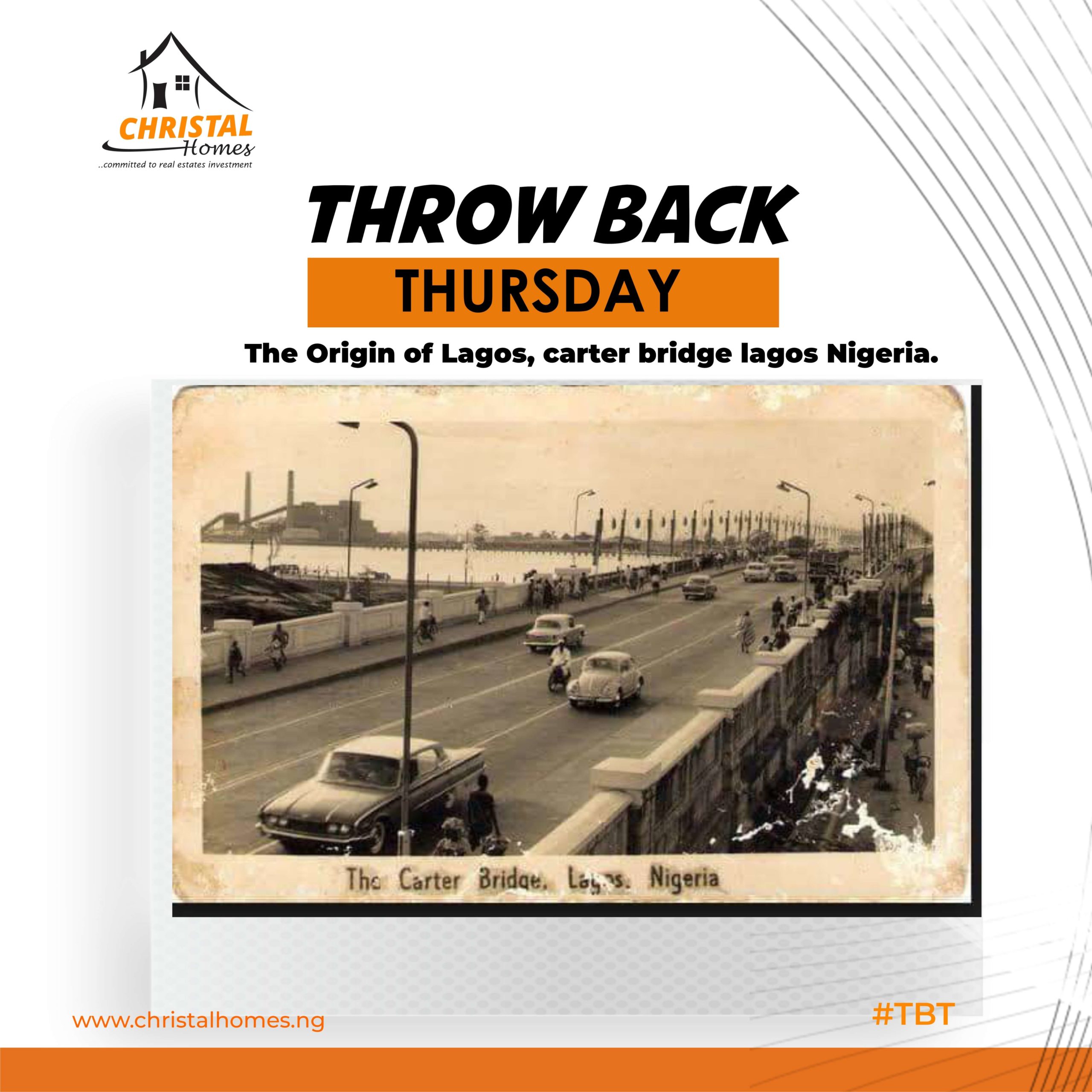 THE ORIGIN OF LAGOS When Nigeria was governed by tribes, the Northern (Hausa), Western (Yoruba), and Eastern (lgbo) regions were claimed as part of the Yoruba Westem region by virtue of its location and Yoruba origin, with reference to its Benin (Edo) royalty as far back as the late 17th century 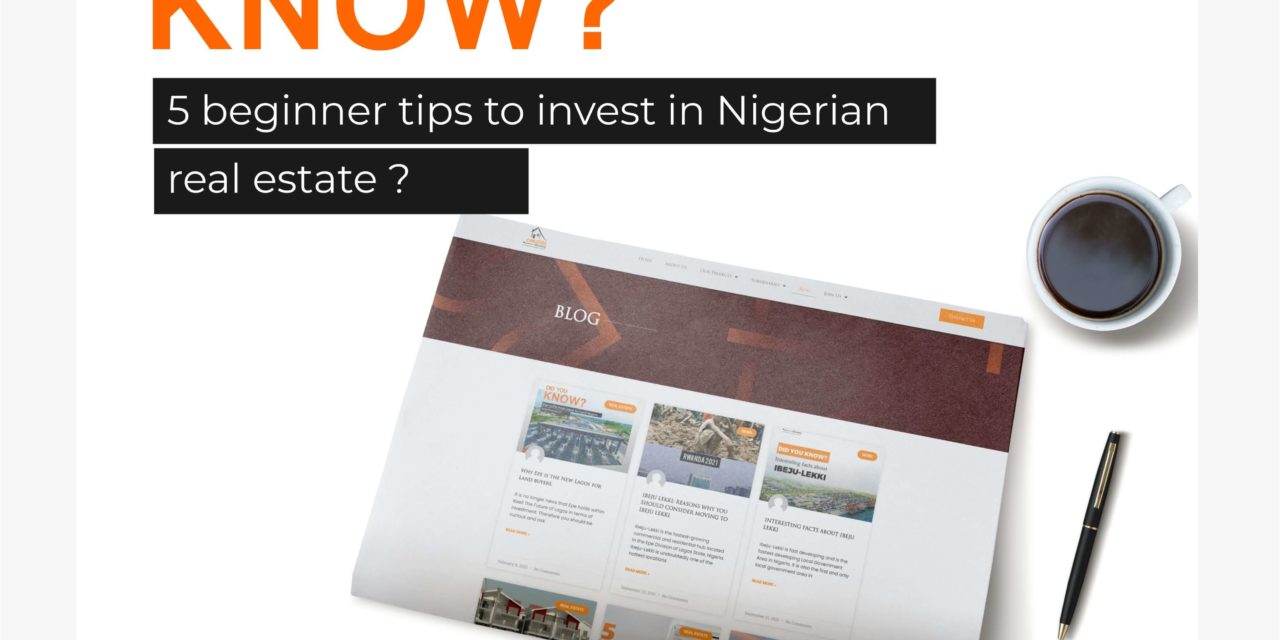 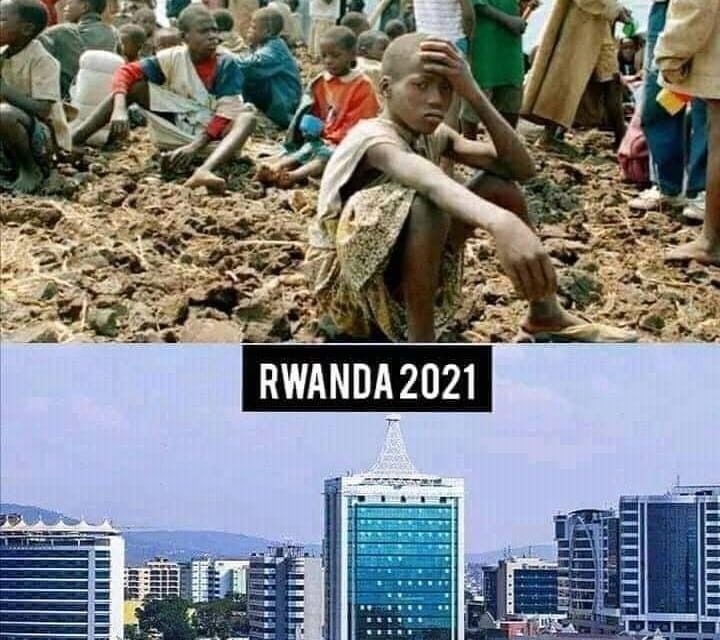 Ibeju-Lekki is the fastest-growing commercial and residential hub located in the Epe Division of Lagos State, Nigeria. Ibeju-Lekki is undoubtedly one of the hottest locations to invest in Lagos. 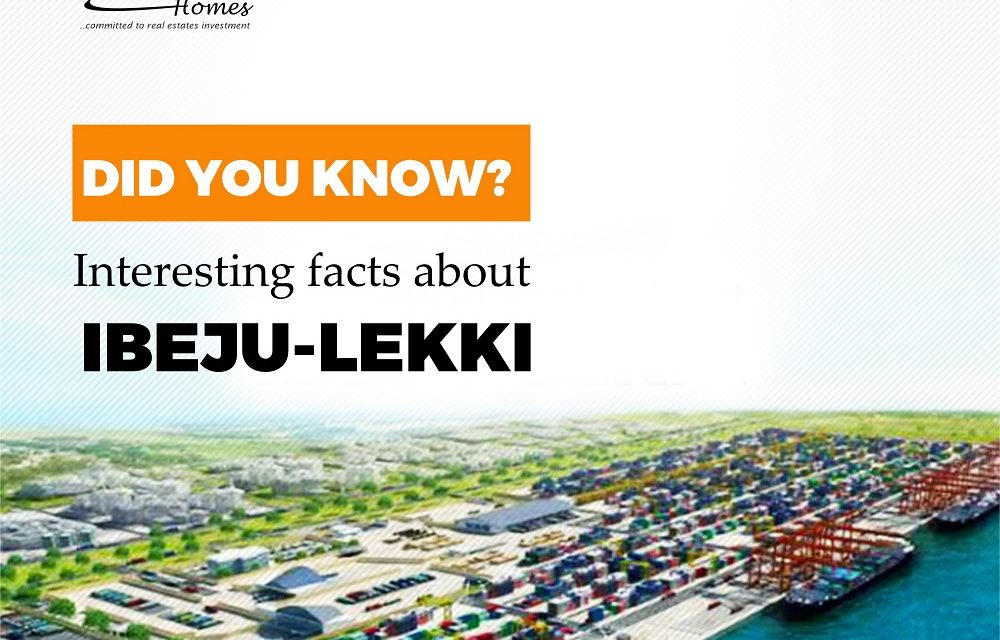 Ibeju-Lekki is fast developing and is the fastest developing Local Government Area in Nigeria. It is also the first and only local government area in Nigeria to have an Oil Refinery, Sea Port and International Airport, which is like having Port Harcourt, Apapa and Ikeja in one place.

Christal Homes Ibadan Chapter presents Christal Homes Realtors Summit this November on the 18th slated to hold at the Ground Floor, Heritage Mall Cocoa House Complex, Dugbe. the event will kick off at 9am prompt and has been Themed; ‘Work your Way to Financial Freedom selling Real Estates‘ aimed at equipping people with and around the... 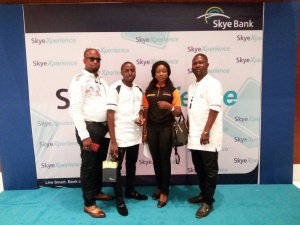 Christal Homes was the only Real Estate company invited to participate at this event which held in July in Lagos State, Nigeria, where Skye Bank unveiled its new online banking platform. 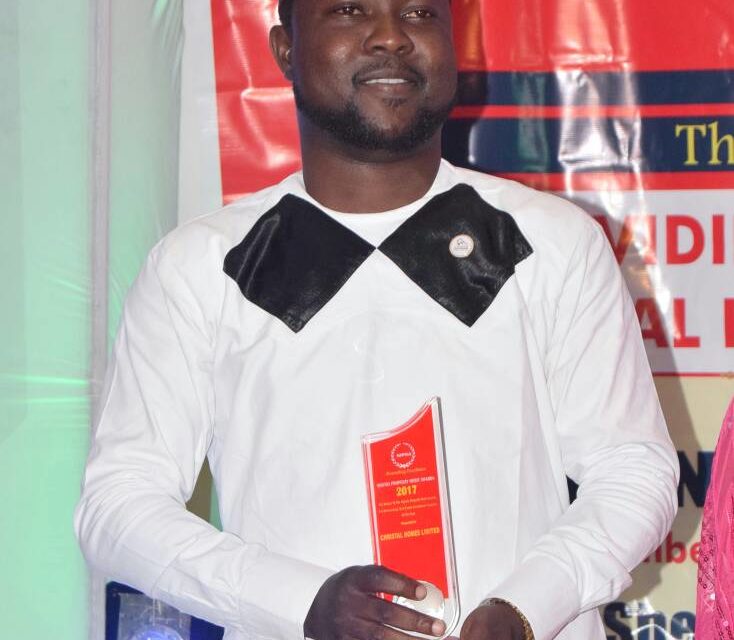 Christal Homes on the 11th of November 2017 at Nigerian Property Merit Awards 2017 which held at the Sheraton Towers Ikeja, Lagos State, Nigeria took home the prestigious award for the Most Outstanding Real Estate Investment Company of the Year. It was a night full of spectacles, Glitz and Glamour. Here are images from the...

Christal Homes is a group of real estate professionals who specializes in the marketing, lease, and sale of new lands and properties as well as resale of luxury homes. Our offer span across residential communities, under-developed and developed lands, commercial plots with investment opportunities.